What is RTP And How Does it Work?

Whether gambling in an online casino or in a land-based one, it is understood (hopefully!) that casinos are in business to make a profit and that only very, very occasionally, someone “breaks the bank”, usually playing blackjack for phenomenally high stakes in a land-based casino. For the rest of us mere mortals, statistics, probability, and luck (or lack of it) dictate that in the long run, the casino will always have the ‘edge’ over players in every type of game.

That advantage – the “house edge” – differs across all casino games, with the smallest edge being about 1% (sometimes less) for blackjack, with slots having the largest house edge of 3–8%, averaging about 5%. The rest of the 100% wagered by players comprises the RTP. So, House Edge + RTP = 100%.

So what does RTP mean Exactly?

RTP stands for Return to Player or, as it is often written in the info sections of slot games, “the expected payback”. Depending on the type of game, the RTP is calculated theoretically or by simulation. Because of the finite nature of blackjack, and assuming that players are familiar with at least basic strategy, blackjack’s RTP is fairly obvious and can’t be manipulated. 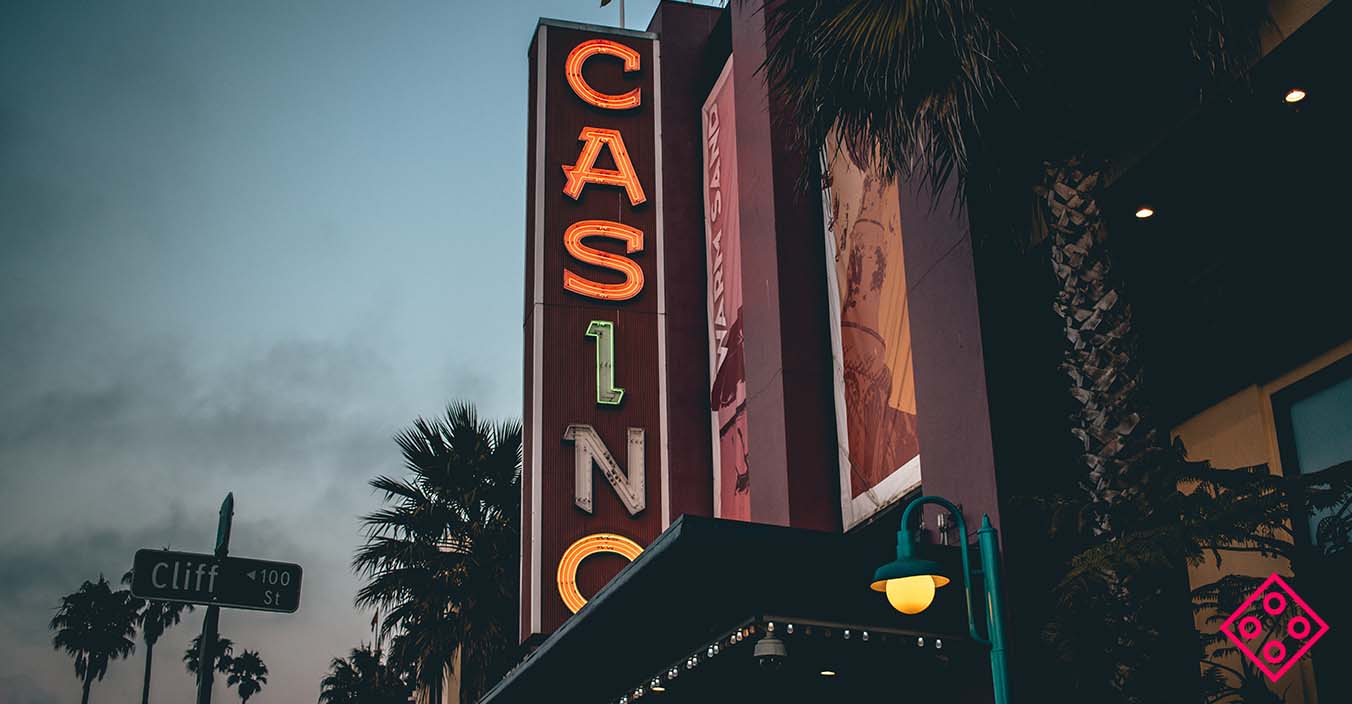 In order to meet strict licensing requirements for online casinos, the RTP must be deemed fair, so there is a threshold of 90%, although most games offer a much better RTP. Because of the high overheads involved in operating a brick-and-mortar casino, these establishments often have much lower RTP percentages for slots, averaging only 87%. So, it seems you get a better deal playing online slots!

Now, the difficult part to get one’s head around. The whole concept of RTP must be considered over an almost infinite number of games played. When a game says a player can expect a payback of 97%, for example, that is not going to happen in one game or even 100 or possibly even 1000 games, or if played by the same player.

An individual player could get very lucky and win thousands of dollars, while another might lose heavily, and in between there will be small wins and losses for a huge number of players. But, in the end, the house will get its expected house edge, while players’ fortunes will be checkered ¬– that is the nature of games of chance.

Does a higher RTP mean your chances of winning are better?

The answer is YES, but while a higher RTP does give players a slightly better chance of winning, this will only play out over a long period of time, as discussed earlier. What does Slot RTP and Volatility affect?

There’s another aspect of slot games to look out for: volatility. Volatility is slots is its variability in paying out, and actually does not affect the RTP at all, as some people question. A high volatility slot will have longer periods of not paying out, interspersed with big wins, whereas a low or medium volatility game with pay out more often but with smaller prizes. In the end, it all evens out. A high volatilty game with the same RTP as a low or medium volatility slot will pay out exactly as intended over time.

Whether you choose a slot for its higher RTP and prefer a higher volatility slot over more frequent, smaller payouts, or whether you simply enjoy a slot for its exciting or relaxing theme, no choice is the ever the wrong choice!