Top 10 Must Know Slot Terms For Any Serious Slot Player

Okay, some of these terms are fairly self-explanatory, others not so much. But if you want to get involved in some serious slot play, you will need to know what reviewers and the game rules themselves are referring to when they mention ‘high volatility’ and ‘multipliers’, for example.

We’ve made it easy for you to bone up on your knowledge and expertise with just a few of the important terms that will guide the way for you, and have you playing like a pro in no time, so here goes.

For those for whom statistics matter, somewhere in each slot’s rules (usually right at the end), they give you the RTP. This is the figure that the particular slot machine has been set for the player to win, while the casino takes the rest as its profit. This figure is only accurate at an almost infinite number of spins of the machine, so you could still win big, whereas the next player will lose. RTP stats vary with different slot games, from only just over 93% to 98% or even higher. Your call…

Volatility refers to how often a slot will pay out. Low volatility normally means it pays out more often, but at smaller wins, whereas a high volatility slot could stubbornly not pay out for ages, but then comes a big fat win. Again, satisfaction of either volatility rate will depend on the particular player. 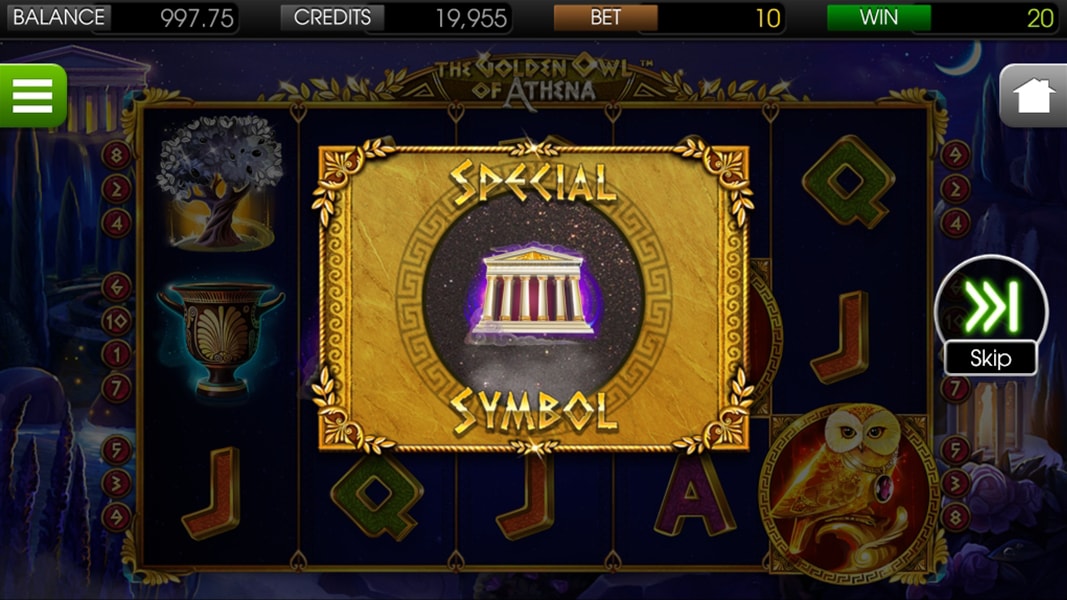 Symbols or icons are the little pictures that appear on the rows and reels. Many are part of the base game, usually higher paying symbols of people or things related to the theme, plus the lower-paying playing face cards, usually from Jack to Ace. Wilds are symbols that can stand in for every other icon, except the Scatter symbol, and are used to make up winning combos. Some slots also give Wilds extra powers, by expanding on a whole reel or ‘sticking in place’ for another spin.

The Scatter symbol is the one that dishes out Free Spins, when three or more land on the reels. It too, depending on the game, is given extra powers to award extra prizes. 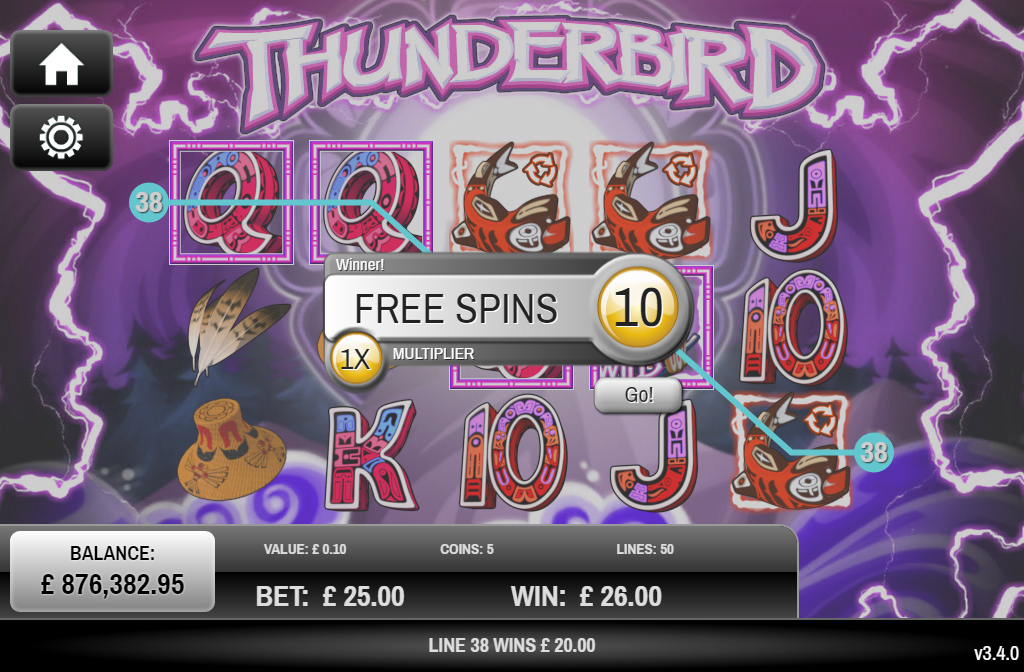 Free spins are exactly that awarding free games (sometimes up to 20) where the reels spin, Scatter symbols are landed and award prizes for winning combos. Free spins are played at the value of the base-game bet, but don’t cost you any money.

Multipliers are any symbols (usually the Scatter or Wild) that under special circumstances (such as during free spins) pay out a multiple of the normal prize when forming part of a winning line.

This is a pattern of lines running across the reels and rows that award a payout if enough of the same symbols land on a payline. In most slots, paylines run from left to right, although there are a few exceptions (always read the rules!). The rules will also provide a graphic of how the paylines run.

Paytables, which you’ll find in the info or rules of the slot, spell out the value of each symbol in landing 3, 4 or 5 on a winning payline. 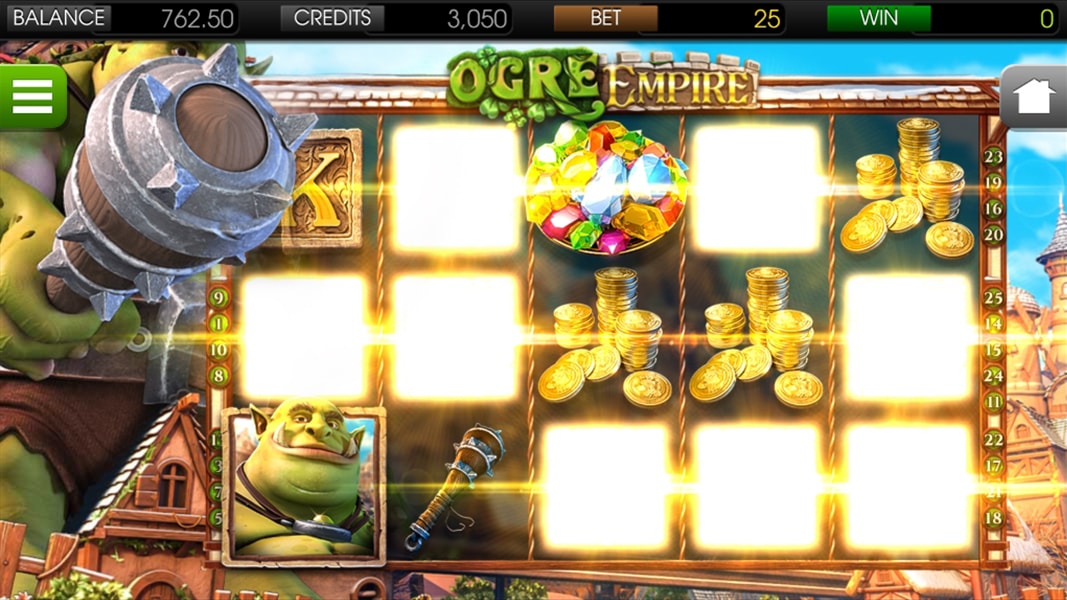 Some slots have their own built-in jackpot which is randomly awarded, sometimes even more than one, usually not an eye-watering amount, but still handy. Then you have the cumulative or progressive jackpot, which is often regional and connected to all the other identical slot games, played at various casinos. This often builds up into a huge amount of money. The downside is that in order to win it, you have to play the maximum bet available and your chances are about the same as winning a state lottery.

So there you have it. These are just some of the terms you should familiarize yourself with, so you get the most out of your favorite slots!